As the year ends – and one more unique year – Apple once again celebrates the apps that reflect the phase we are in.

A defining technological moment came on July 10, 2008 when Apple launched the App Store, the hub where iPhone owners could browse and download apps from third-party developers. A world of possibilities opened up and suddenly there were a million possibilities for the iPhone. There were apps for almost everything from composing music to correcting photos to puzzles.

As the year ends – and a unique year – Apple once again celebrates the apps that reflect the phase we are in. The emphasis, as always, is on technical innovation, user experience and design. Next, the company considers the impact that these applications have had on our lives. Some apps have helped us learn, some have made our work easier, and others have brought us closer together.

The winners of the 2021 App Store Awards are inspiring, as apps have played such a vital role in our lives during a year that has continued to challenge us in so many ways.

Trend of the Year: Connections

Winners in this category include those who have the strength to move people. The developers of these apps have created a feeling of friendliness and friendship. The main trend of the year is connection and the winners are proof of that. 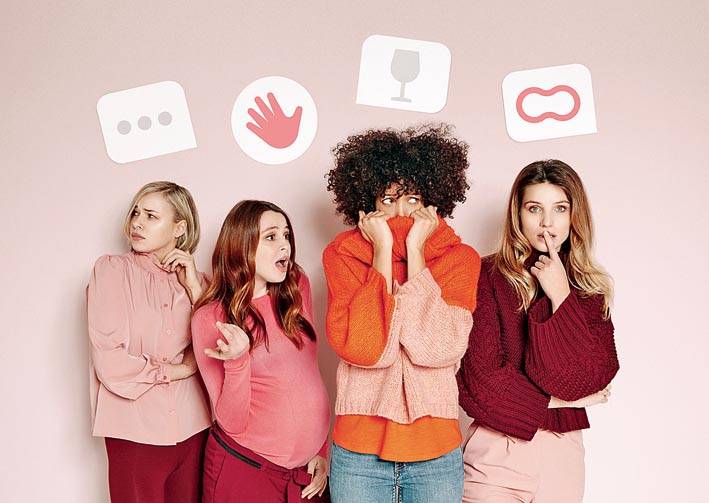 Peanuts: Connected women who are going through important stages in their lives, from pregnancy to menopause. No matter what your browsing, Peanut offers access to a community ready to listen and share advice.

Canva: It helped connect with an entrepreneurial spirit. Anyone can use the app’s drag and drop feature and layouts to design, share, and print business cards, logos, presentations, and even create short videos.

Among us ! : He connected friends and impostors from around the world through a popular social thriller game. You can play online or over local Wi-Fi with four to 15 players while you try to get your spaceship ready for departure, but beware as one will be an impostor.

EatOkra: It connects black-owned restaurants, food trucks and more across the United States.

Bumble: The app connects users to social centers to make friends, professional networks, and of course, find someone special.

Games of the year

From story-driven adventures and action-packed competitions to indie’s, it’s been a great year for game developers. 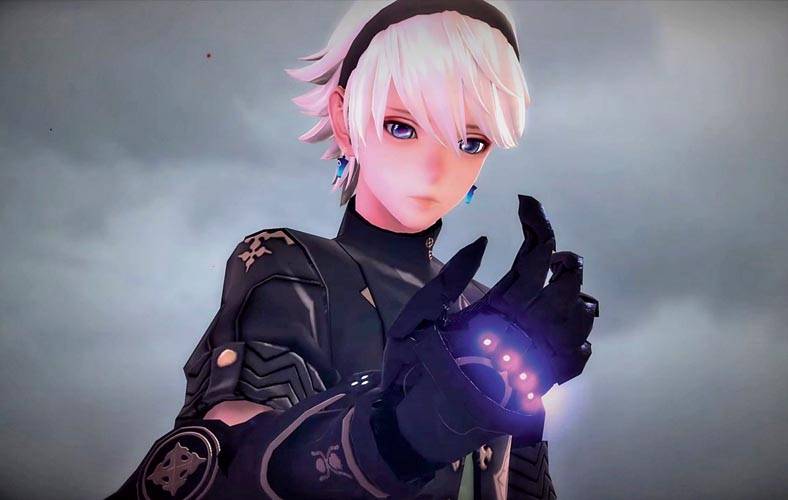 Fantasian (Apple Arcade Game of the Year): The RPG takes place in a spectacular setting made up of nearly 160 hand-made dioramas that mix physical environments and 3D characters.

Myst (Mac Game of the Year): It’s a mind-boggling remake of one of the most fascinating worlds in video game history. Travel to Myst Island and other breathtaking, dormant places – called Ages – and begin to unravel the mystery you have been immersed in. As you learn about what happened on the island, you will discover that you are playing a key role in an epic story whose end has yet to be written.

Space Marshals 3 (Apple TV Game of the Year): Join the rowdy Space Marshal team in their latest misadventure in space. It is a story-driven action game with an emphasis on stealth and tactical combat.

League of Legends: Wild Rift (iPhone Game of the Year): MOBA turns one of the world’s most popular multiplayer online combat arenas into a mobile experience that everyone can enjoy.

Apps of the year

These are apps that made our life easy, helped us stay informed, and made life slightly entertaining, especially for kids. 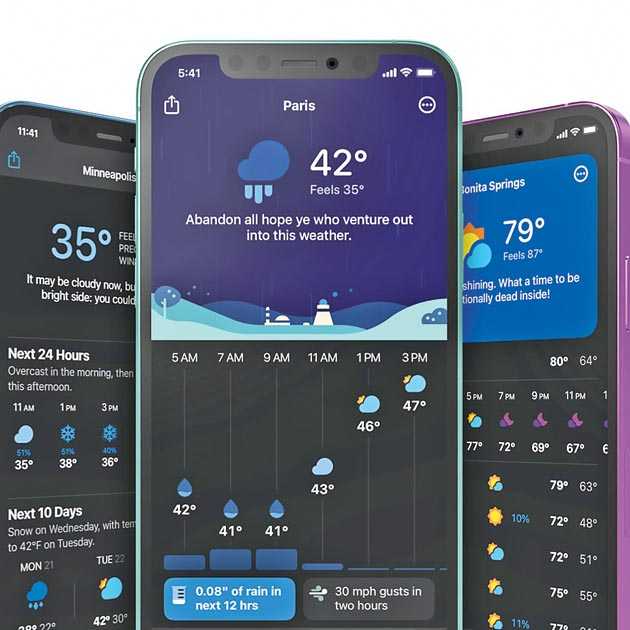 Carrot Weather (Apple Watch App of the Year): Choose one of the five personalities for Carrot, from narrow “professional” to swear-laden “overkill”. In fact, you expect a torrential downpour just to see what your weather robot has in store for you. The weather forecast is there.

DAZN (Apple TV App of the Year): This is the place where fans can watch every NFL game. Or broadcast exclusively all matches from the Premier League, the UEFA Men’s and Women’s Champions League as well as the UEFA Europa League. It’s perfect for sports fans.

Craft (Mac App of the Year): It’s a tool for creating beautiful documents and notes and sharing your thoughts. Anything you create in Craft can be shared with just one click. Craft supports inline markdowns, backlinks, snippets, images, videos, PDF attachments, and rich link previews.

LumaFusion (iPad App of the Year): LumaFusion was first released in December 2016, as the first professional video editing and multitrack effects app for iOS. And it has increased year by year as Apple hardware has become more powerful. Situation analysis of applications under the influence of COVID-19 – EcoChunk 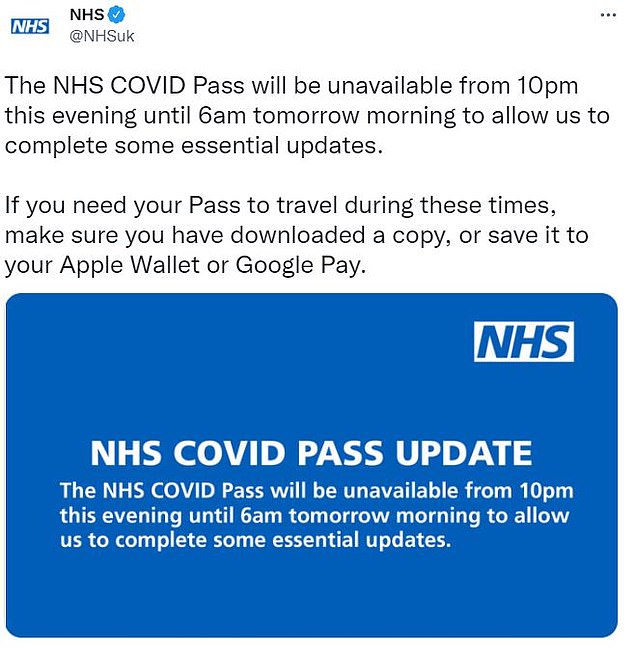