3D printing stores are still few and far between, a handful for the whole world, but it seems that one of them opens every two months. The last store of this type belongs to Cubeek 3D (and is called in the same way) and is located in France.

To be more precise, the 3D printing store will be open at 33 rue du Docteur Roux in the 15th arrondissement of Paris.

In Cubeek 3D’s own words, the store will create “a close bond with the consumer and make 3D printing more accessible”.

This is one of the big issues that 3D printing will have to overcome to truly become a technology that changes the world: accessibility.

3D printers are all great, but most are expensive, and it’s not like the common man probably needs them anyway.

So the best is to deal with it all using the same plan as the one followed by the copy centers: make a public service / store where people can spend commissions.

It might not help sell a lot of 3D printers, but it will definitely do business for manufacturers of filaments and any other type of 3D printing material used.

Plus, consumer commissions aren’t the only thing Cubeek thinks about. Indeed, the first French store specializing in the sale and service of 3D printers makes deals and contracts with companies.

Small businesses are likely to take an interest in 3D printing technology, they believe, especially after low-cost printers start to pour in and attract “professionals” and 3D model designers who would like a palpable prototype of their work.

Cubeek 3D will have printers from Bq, David Laser, FormFutura, Leapfrog, PP3DP, 3D Systems and Beeverycreative, among others.

Naturally, commissions for various impressions, even scans and models of the customers themselves, will be among the things that are done there. However, I am not sure if full size human models will be included. Scanners can fit quite well, as they need to be tall, not wide. But printers large enough to make the human sculptures, or pieces large enough to put them together, might be out of reach, at least initially.

The Cubeek 3D printing store will open on April 4, next Friday, in just under a week. It’s not a bad way to start April, all things considered, although we wonder how good the business will be the first few days. The co-founder and CEO of the firm, Matthieu Bruckert, and StÃ©phane Dupoux, president of Cubeek, will have to work extra hard during their inauguration. 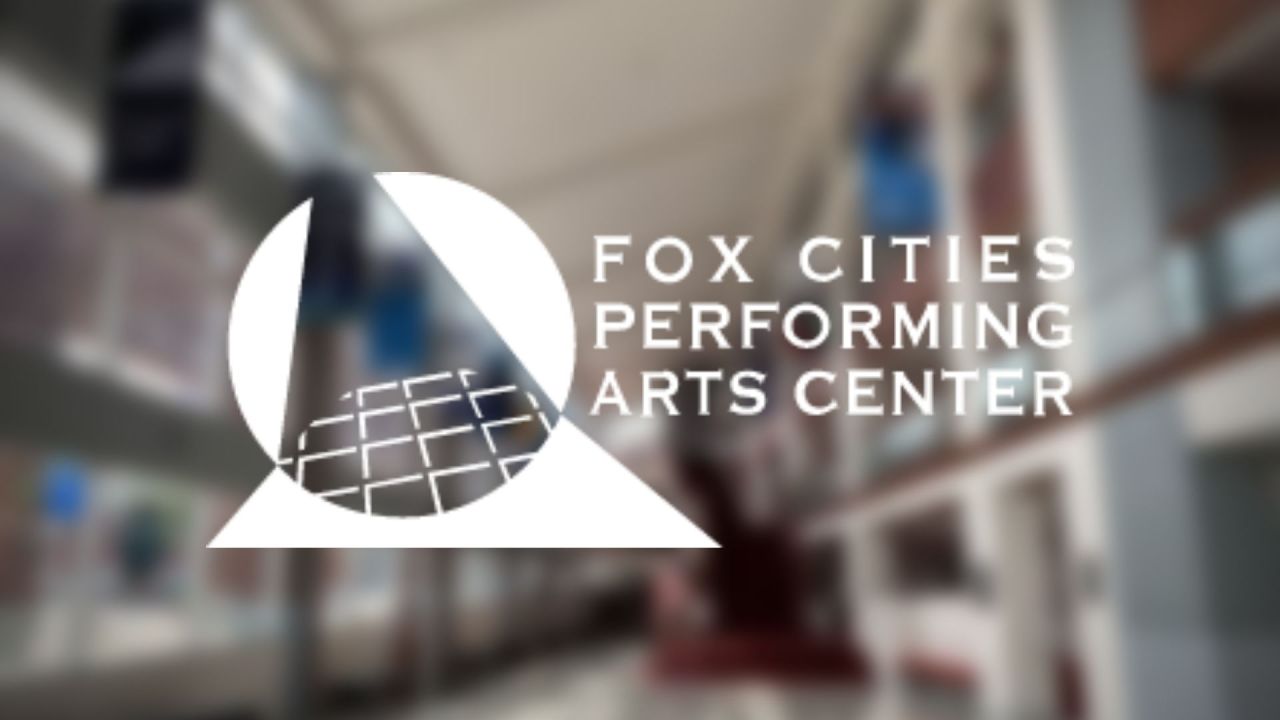 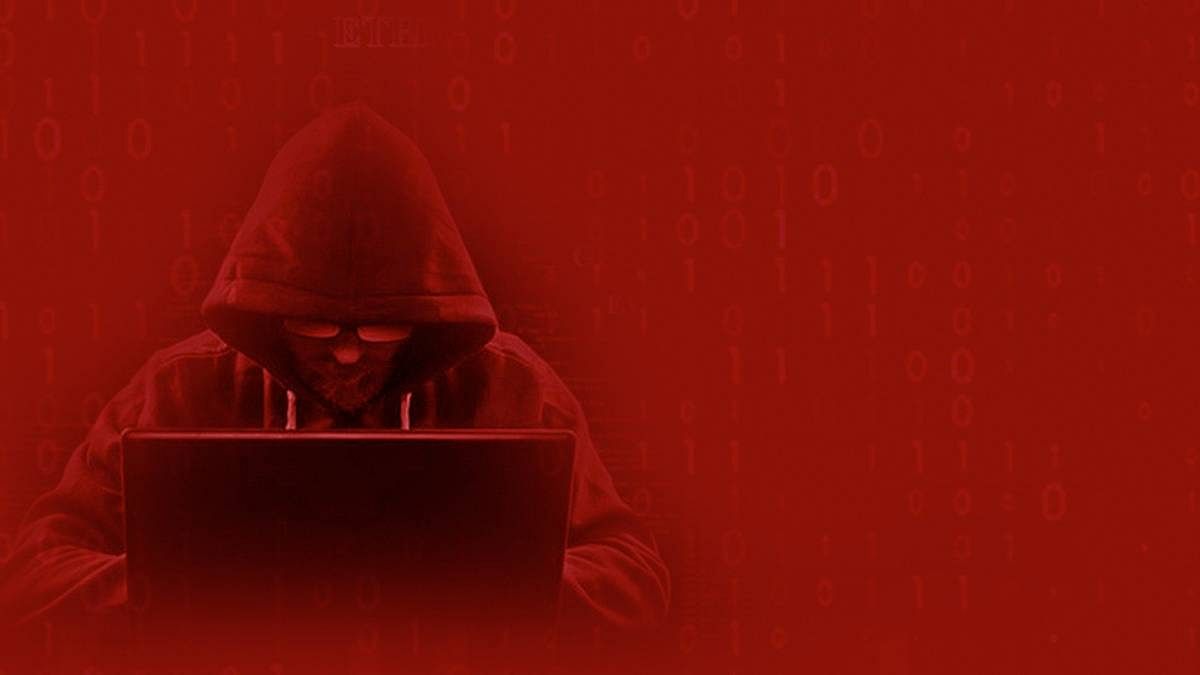 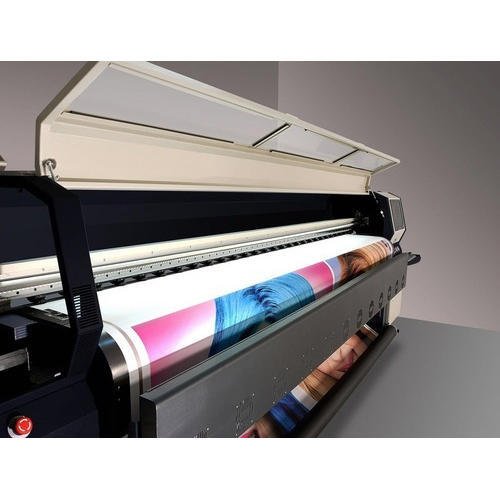