Another flaw found in Western Digital’s EdgeRover app • The Register

StockDaddy e-learning app gets over 20,000 registrations in one week – ThePrint

SINGAPORE – Transport operator ComfortDelGro will reconsider using the letter “Z” for its mobile app logo, after saying it is a symbol of Russia’s invasion of Ukraine.

In a message posted on Facebook on Monday April 25, he also apologized for any offenses committed and declared his opposition to the war.

The app, which was formed by merging its taxi booking app and the Zig app, had adopted a stylized “Z” as its logo, based on the Zig brand.

He acknowledged on Monday that the letter “Z” had unfortunately also been used by the Russian army on its tanks during the Ukrainian invasion.

“We would like to categorically state that we do not support the use of force and acts of aggression against another sovereign state,” ComfortDelGro added.

“The letter ‘Z’ has never been used as war propaganda before – certainly not when we launched Zig last year.”

He said the timing of the app’s relaunch in the wake of the ongoing war might seem insensitive.

He said it was not his intention to offend anyone and apologized.

Since Russia’s invasion of Ukraine in February, “Z” has been seen on Russian tanks and vehicles in Ukraine. Experts said it could be used as a convenient way for Russian soldiers to identify Russian vehicles.

The letter has since become the symbol of support for the invasion.

In March, Russian gymnast Ivan Kuliak was criticized for his “shocking behavior” after displaying the letter on his shirt during a medal ceremony next to a Ukrainian athlete. 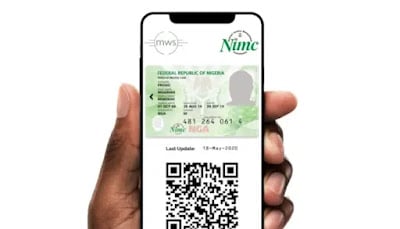 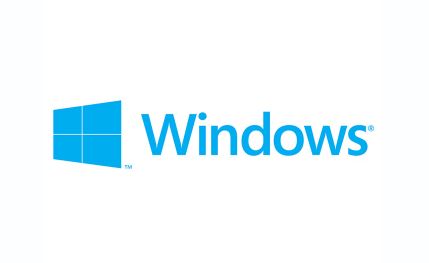 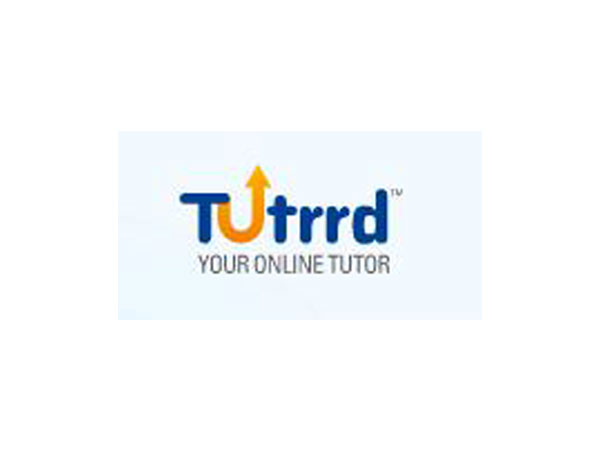 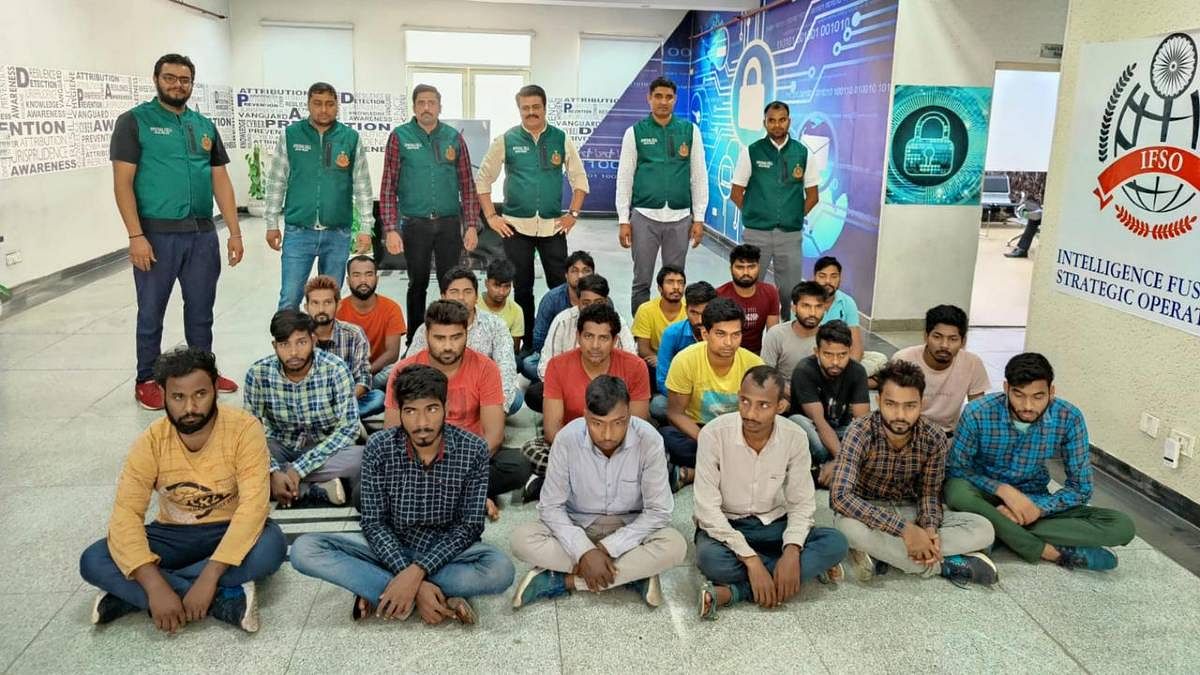