It’s time to head into the weekend with all of this afternoon’s best deals on Android games and apps. You’ll want to check out today’s price drops on Google’s Nest Hubs and Chromecast streaming media players, then come tightly back here for all your discounted app needs. Highlights from today’s collection include Kickass Commandos, Screen Lock Pro, Doom & Destiny Advanced, Rush Rally 3, and more. Hit the jump for a full rundown of today’s best Android app deals.

Today’s Android hardware deals are highlighted by some notable Google gear, including the 2nd-gen Nest Hub and Nest Hub Max from $65. We also have notable price drops available on a pair of Google Chromecast streaming media players for $15 each. Just be sure to check out current deals on Samsung’s all-new Galaxy Tab A8 before diving into our add-on deals, including today’s new Anker sale from $12. This is in addition to its Astro Mini Android projector up to $100 off alongside HP’s 50-paper Android Sprocket Instant Photo Printer and everything else in today’s smartphone accessory roundup.

Lock and load! It’s time to ride. Grab your machine gun, flamethrower, rocket launcher, and grenades. Attack enemy bases and free commandos to join your team as you destroy everything in sight. The enemy has grown bold as it spread across the world, which turns everyone into mindless, zombie-like hordes. If the enemy is not stopped soon, the world as we know it will be no more. You have been chosen to lead the ultimate mission across the world to rescue your comrades, wipe out all enemy bases, and kill everyone you encounter! 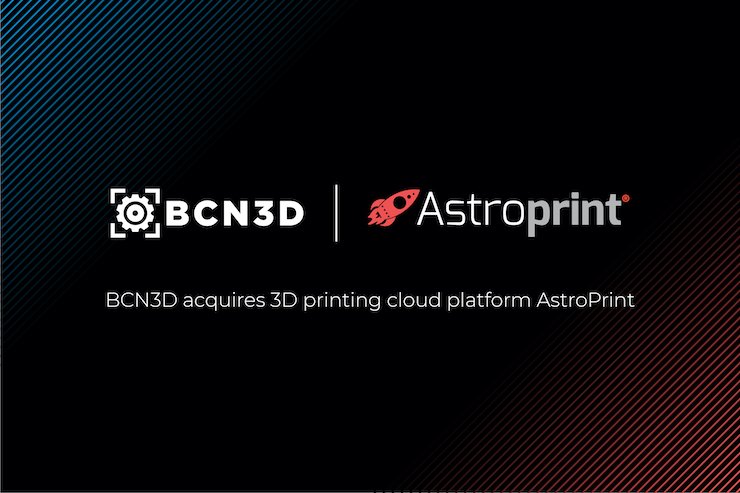 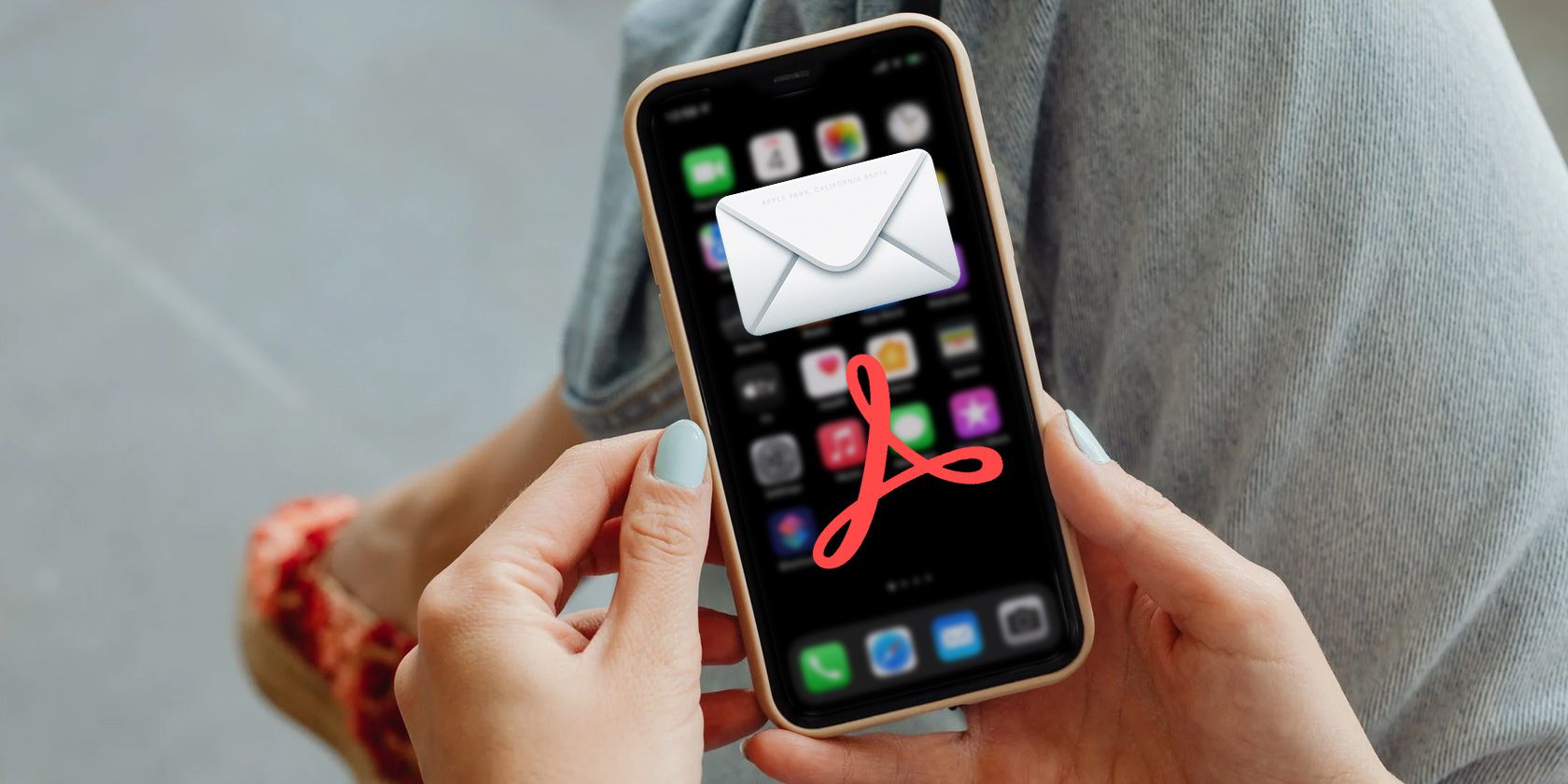